The Gender and Work Research Project

The Gender and Work research project is conducted at Uppsala University’s department of history. Its primary aim is to add to existing knowledge regarding work performed by men and women in the past.

During the first phase of the project, from 2010 to 2014, we studied how women and men sustained and provided for themselves in Sweden in the period from 1550 to 1800. The second phase of the project, from 2017 to 2021, studied how this changed in the eighteenth and nineteenth centuries. The third phase of the project aims to further develop methods and concepts that are more generally useful in historical research on people’s work in the past and in comparison with other countries. The third phase is carried out from 2020 to 2029 inclusive, with funding from the Swedish Research Council.

Read about the first phase

Read about the second phase

Read about the third phase

This question about how women and men sustained and provided for themselves should be understood in very concrete terms. We project members were not interested in general, sweeping answers such as “men lived off the land” or “most people were peasants”. Those are answers we already had. Rather, our aim was to locate the actual division of labor:

Despite the basic nature of these questions, the answers were something we knew relatively little about. What did a nobleman do, really? What, really, did a farmer do during the day, practically speaking? What did his wife do? Or his farmhand? Or his children? Was the division of labor different in different parts of the country? Did it change over time? Or if, for instance, we look at an artisan’s household: which work activities were performed by the master? Which were performed by the apprentices and journeymen? What did the artisan’s wife do? 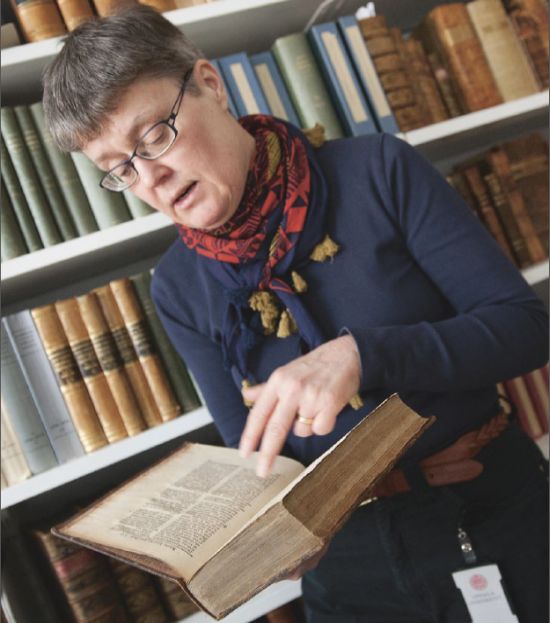 GaW and the Wallenberg Scholar grant

Read the interview at wallenberg.com

The Gender and Work research project was made possible by a Wallenberg Scholars grant awarded to Professor Maria Ågren.

“Being backed to carry out this project is my most fantastic experience as a researcher. We will be able to work on a large scale and in teams, which is rare in the humanities. The normal situation is for researchers in these fields to work alone.” 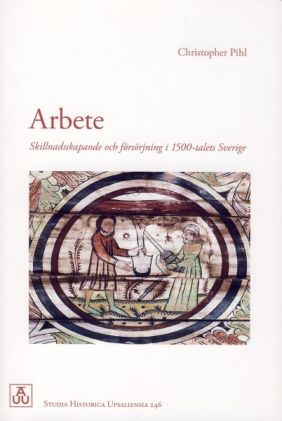 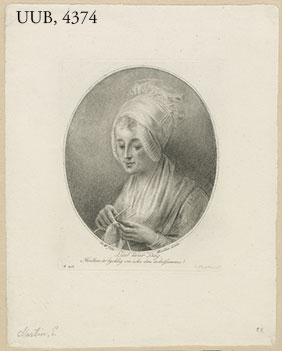 Why study work performed in the past

Why has our knowledge been limited?

Much of the existing knowledge in the area gender and work is built upon information from the 19th century. This period was marked by significant societal transformations, meaning that it is not at all certain that prevalent conditions of that time applied as well to earlier periods. For this reason, researchers in the Gender and Work project go further back in time in order to conduct empirical investigations concerning the ways that people in different social groups, of different ages, and of different genders supported themselves. 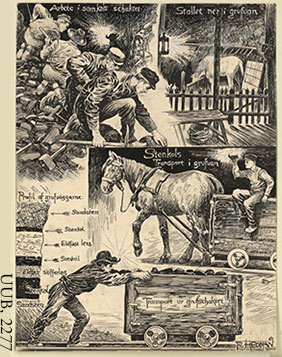 Read more about our method
The verb-oriented method
Read about the history of the project
Last modified: 2022-11-24
Print