Skip to main content
Uppsala University Gender and Work What can I find in ...
Denna sida på svenska
Listen

What can I find in GaW? 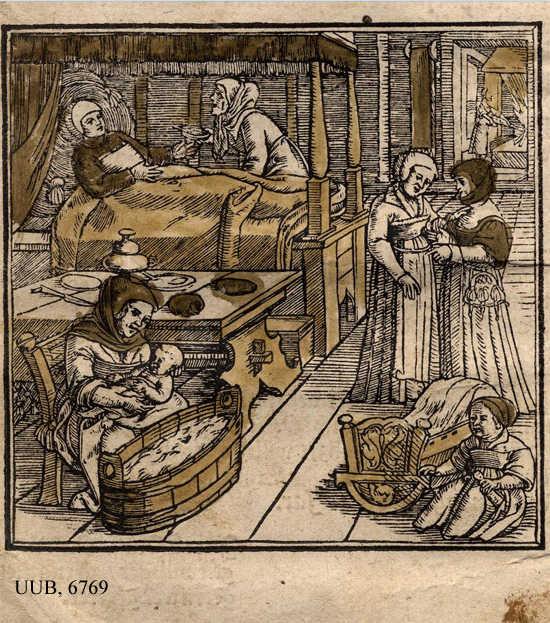 The Gender and Work (GaW) database contains both shorter and longer extracts from a variety of historical sources. The common denominator for all of these extracts is that they contain concrete descriptions of what people in the past did to support and sustain themselves.

In GaW you can read about the farmhand Mats who sat bending twigs for wicker-making when the master’s child fell into a boiling sausage cauldron, about the painter Georg Burchard who painted a portrait of the wife of the wig-maker Hoffman, and about the mortar-mixer Elisabet Nilsdotter who received 63 daler for 126 days’ work carrying limestone and shoveling dirt.

Read about our research
What did women and men do to make a living?
Read about sources in GaW
What sources are used in GaW? 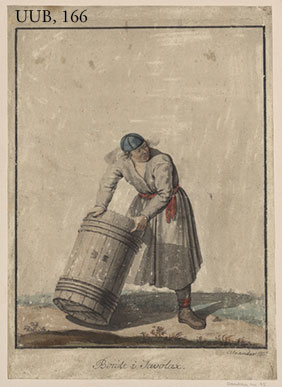 A thematic collection of source texts

GaW can be described as a thematic collection of digitized source texts from the period 1550-1800. These texts come from a variety of types of sources, from many different areas within the Swedish-Finnish realm.

Unlike a great many historical databases, GaW does not concentrate on a particular source or series of sources, or on a specific place. Rather, the selection of source material is based upon the research questions posed by the research project Gender and Work regarding the work and sustenance activity of women and men during the early modern period. Because the digitization has been shaped by research questions rather than by existing material, documents have not been digitized in their entirety. Instead, the database is comprised of longer or shorter extracts from source material, all of which contain evidence of the actual performance of work or sustenance activity. 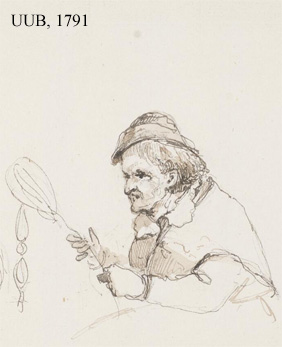